The big day has arrived; you are finally coming to Siegen. There are several ways of getting into the city:

There are a lot of international airports, from where you get easily to Siegen.

Frankfurt am Main: This is Germany's biggest international airport, most flights start from and land here. There is a direct train going from Frankfurt to Siegen.
Düsseldorf: Germany's third biggest international airport and also the biggest airport of North Rhine-Westphalia, the federal state in which Siegen is located in.
Köln/Bonn: This is the closest airport to Siegen. A direct train takes about 1.5 hours to Siegen.

Smaller airports, which are close to Siegen and served by Ryanair:

There are two convenient options to go from the airport to Siegen. One is the Flixbus which usually goes form the airport directly to the city center of Siegen (Stop Koblenzer Straße). Or you go by train.

The main train station is called “Siegen Hbf” and serves trains coming from Frankfurt, Aachen, Hagen etc. In some cases you might have to change trains in Köln or elsewhere. The best way to find out how to come to Siegen by train is to check on the Deutsche Bahn website. 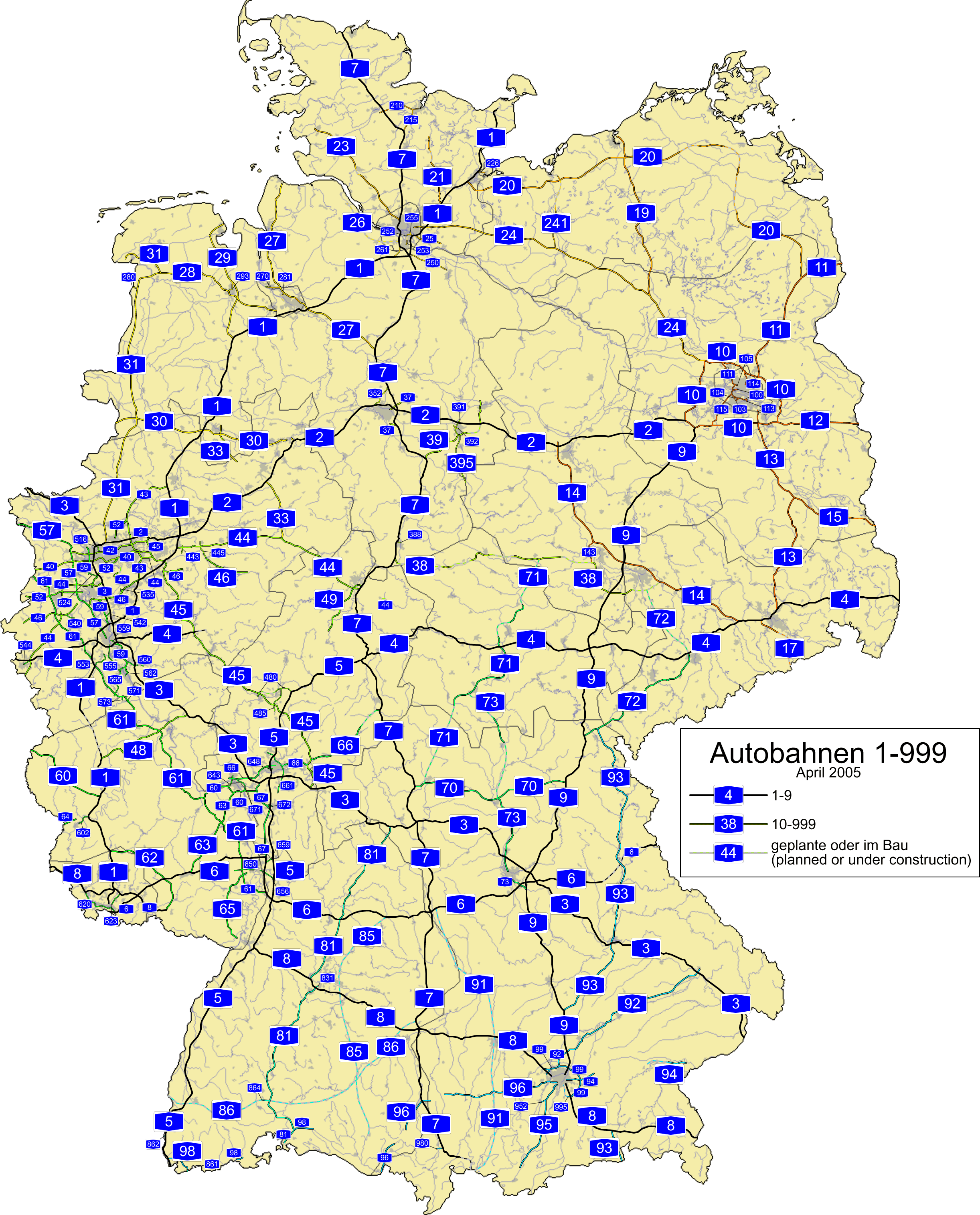 If you are driving yourself to Germany, there are a few things which you need to take into consideration. On the map you can see the Autobahn network in the country, which is the fastest way to go where you want to go. If you want to drive into the city you need to buy a so-called “Umweltplakette” and put it on your windshield before driving into towns. You may buy the Umweltplakette at a gas station or online. It costs between 5 and 8 euros and does not expire.

​In addition, you should probably stick to the speed limits, which in general are like this:

​More information on driving in Germany can be found on the website of the General German Automobile Club.